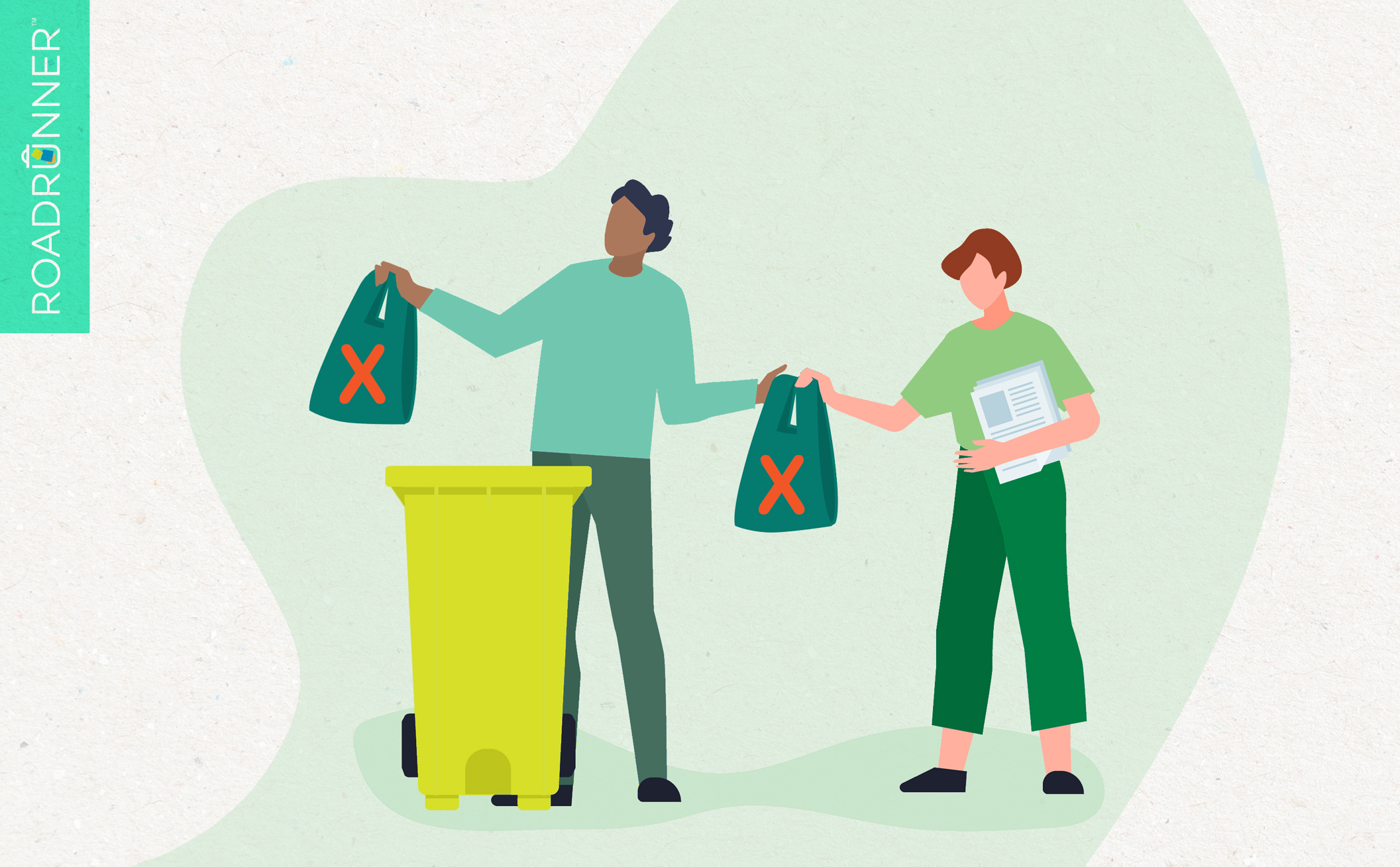 The movement to ban single-use plastic bags across the globe is growing as more cities, states, and countries see them as an environmental mess instead of a handy way to carry things. Despite this idea gaining traction, there are some fringe consequences.

We’ll take a look at the good, the bad, and the better ways to go with these bags to have the greatest impact on saving the environment. 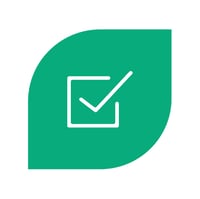 First, there are many positive things about banning single-use plastic bags. Fewer plastic bags are used and millions of pounds of plastic are kept out of the landfill and the environment. The U.S. Environmental Protection Agency reports it can take hundreds of years for a single bag to decompose and there’s a chance it might never break down completely. It’s also another way to help combat the issue of microplastics in humans.

A ban helps remove a type of plastic from the waste stream. Bags are made from LDPE: low-density polyethylene. This would be plastic No. 4 if you’re looking at the symbol. It is flexible and extremely lightweight, but still strong. Those properties also make it a problem for recycling facilities. The bags end up snarling in the equipment and breaking it. A ban means fewer problems down the recycling lines. Bans offer the opportunity to do more with dedicated bag recycling programs. Many local grocery stores have collection points for shoppers to return them. There's an opportunity to increase the awareness of these programs and educate shoppers about how to recycle single-use plastic bags. The bags are chipped down into plastic pellets that can be used to create many new items including new bags and composite decking materials.

Plastic bag bans seek to educate consumers about single-use plastics, their impact on the environment, and the better ways in which they can carry their groceries. Former bag-users are forced to find a replacement, such as a reusable tote, that is generally better for the long-term health of the planet. Furthermore, while bag bans may drive up sales of small garbage bags or bags for pet waste, there are compostable and eco-friendly options out there. 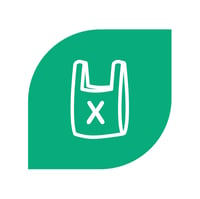 In California, the National Resources Defense Council reported a 70% drop in the amount of plastic used following the state enacting the first ban in the country. A report out of San Jose found that city’s ban led to an estimated 89% reduction of bag litter in the storm drain system.

Dozens of other cities and states have followed California with voting in bag bans. As of May 4, 2022, all single-use plastic bags were banned in New Jersey along with Maine, Vermont, New York, Connecticut, Delaware, Oregon, and Hawaii. Pennsylvania’s two largest cities, Philadelphia and Pittsburgh, which is home to RoadRunner’s headquarters, also have bag bans. Other major cities in the U.S. with bans include Boston, Chicago, Seattle, and Washington, D.C.

Whole countries are getting involved with the movement through full or partial bans, and taxes. In 2017, Kenya enacted what has been called the world’s strictest plastic bag ban. Anyone found manufacturing, importing, or selling a plastic bag can face a $40,000 fine and/or prison time after government officials deemed it a major issue. Ireland enacted a tax that led to a reported 95% reduction in bag litter. China, New Zealand, Canada, Iceland, Germany, Italy, and France are also among the countries that have outlawed single-use plastic bags. 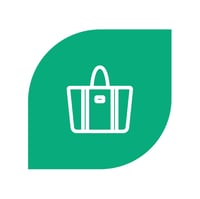 Some alternatives are better than others

Alternatives to plastic bags include reusable bags, paper bags, and bags that can be composted or recycled. While all of these options are great in that they keep plastic bags out of the waste stream, some are certainly better choices than others when considering all aspects of environmental impact.

Reusable tote bags are a great option for shoppers. Many can be easily washed and cleaned. Not so fast though. The U.K. government conducted a study, published in 2011, that reported a person would have to use a cotton bag more than 130 times before it had a better impact on the climate than using a plastic bag. Going a step further, a study from the government of Denmark took a deeper look at other environmental factors involved in producing different types of bags, such as water use, air pollution, greenhouse gas emissions, and ozone depletion. It found an organic cotton reusable tote bag would have to be used at least 20,000 times before it had a positive environmental impact.

So then what about paper bags? On the plus side, they’re much easier to recycle than plastic bags. They’re biodegradable which means they can also be composted. The downside is that it’s made of paper. It takes four times as much energy to make a paper bag than a plastic one. The Washington Post reported paper bag manufacturing creates 70 times more air pollution and 50 times more water pollution than plastic bags production. Paper bags are heavier than plastic, meaning it takes more fuel to transport and distribute them.

What it all boils down to is what is the best solution for you? The best way to choose what will have the best impact on the environment is the bag that you will use over and over and over again. Using any bag just once is ultimately the worst choice. Using as many bags as you have as many times in as many different ways keeps them out of the landfill and makes a small dent in the production of new ones.

Consider this: using the same bag for your weekly grocery shopping for one year equates to about 52 uses. Use the same bag for five years? That’s 260 trips to the store and at least 260 fewer new plastic bags needed. Now imagine if you use the same five bags over that five-year span. The numbers very quickly add up.

Plastic bag bans offer another push away from the reliance on fossil fuels. It keeps the bags out of the rivers, oceans, and landfills. Bans also help keep microplastics out of humans. Imagine how nice it would be the next time you’re lounging on the beach to not see a plastic bag floating lazily among the waves. Plastic bag bans might be one step that can get us there.