What the New SEC Emissions Proposal Means for Your Company 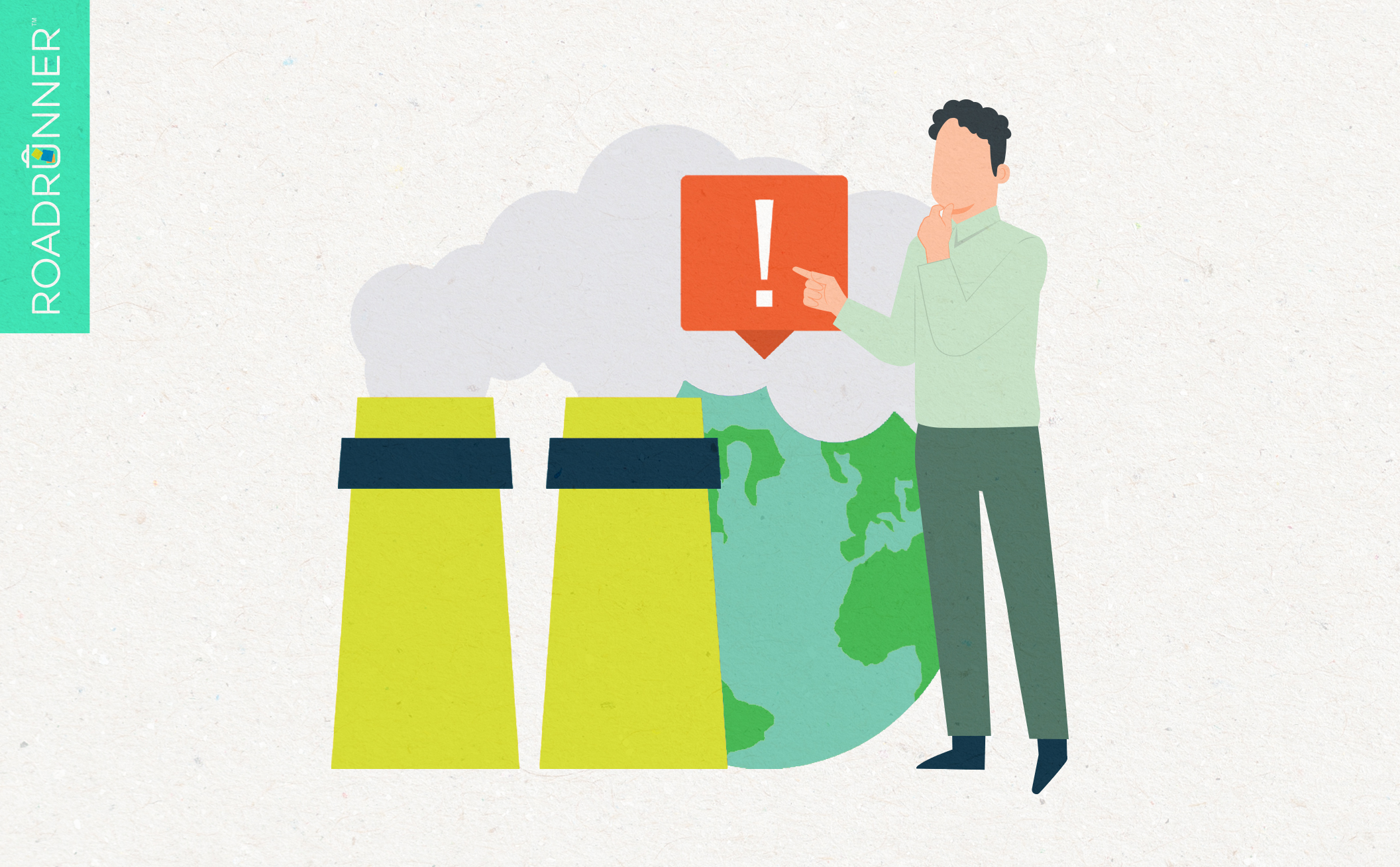 The wild west of environmentally-conscious investing could soon become a bit tamer. The U.S. Securities and Exchange Commission (SEC) is looking to step into the arena with a new proposal about reporting greenhouse gas emissions for certain companies. At RoadRunner, we want to make sure you know this is on the horizon. 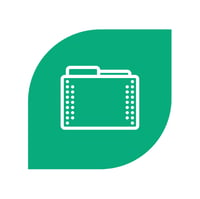 In late March, the SEC voted 3-1 on rules that would address a lack of standardization for climate risk financial reporting. The reasoning behind it was to make it easier for potential investors to use the same metrics to compare companies. Right now, a major criticism of sustainability investment is that there is no standard. Each rating agency can choose how they evaluate a company and there’s little similarity between the calculations used. The SEC proposal marks the first time publicly traded companies would be required to tell shareholders and the government how they are impacting the climate under a standard metric of greenhouse gas emissions.

The new rules would require companies with more than $25 million in assets to make public information regarding their Scope 1 and Scope 2 emissions. Under certain conditions, Scope 3 emissions would also need to be reported. That includes if the company itself has made a commitment to report Scope 3 emissions or if it's deemed to be important to help investors understand the risk to their money. Companies would also need to report their plans to achieve any climate-related goals. 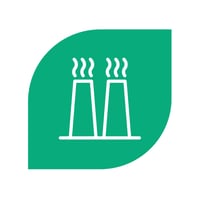 What exactly are Scope 1, Scope 2, and Scope 3 emissions?

The most widely used international benchmark for greenhouse gas emissions, the Greenhouse Gas (GHG) Protocol Corporate Standard, breaks it down into three areas:

GHG defines scope 3 emissions as “all indirect emissions (not included in scope 2) that occur in the value chain of the reporting company.” Let’s break it down using a football game as an example:

That’s a simple example and as you can imagine, a multinational company would have a huge undertaking to find out its Scope 3 emissions.

Despite it being a complex undertaking, many businesses are already studying and/or reporting emissions in some fashion. Dozens of firms have shown interest in getting these new rules implemented in an effort to level the financial playing field. 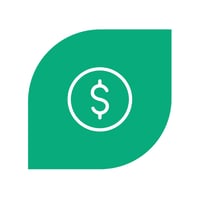 There’s already a push to combine investing and the environment

According to a new study featuring 39 companies, some of which had more than $200 billion in assets, an average of $677,000 a year is spent per business to study the risks from climate change. The companies in the study reported reduced risk, improved access to business strategy data, and a better reputation as benefits of climate-risk reporting.

In early 2022, a group of 75 investment managers and sustainability firms sent a letter to the agency urging SEC leaders to include Scope 3 in the new plan. The group’s letter said companies should not be allowed to cut corners when it came to publicly disclosing climate risk.

Other parts of the globe are also working on creating standard rules for sustainable investing. The European Commission is expected to start offering guidance for companies when it comes to climate reporting.

Investing with the environment in mind is already a huge focus and is only expected to become a larger market segment. ESG funds already comprise about 10% of fund assets in the world. A new survey of 400 C-suite executives across 30 industries predicts companies will have double-digit spending increases for sustainability efforts in 2022.

Many investors report adhering to Environmental, Social, Governance (ESG) criteria results in a well-run business that in turn performs well on the stock market. While this new SEC proposal would only impact part of the ESG landscape, studies have shown that ESG funds performed at least the same or better than traditional ones. Reuters reported that $649 billion was invested in ESG funds globally through the end of Nov. 2021. Another report found that $17.1 trillion was being managed under ESG strategies at the beginning of 2020.

It’s important to note that as of early June, this is still just a proposal. The comment period was extended through June 17 and the agency’s leadership will then evaluate any changes. The SEC requirements could be enacted as soon as later this year with companies required to start reporting these metrics for the fiscal year 2023.

We’re in this together

RoadRunner’s green technologies save our clients money and time. Services, such as our unique FleetHaul, reduce greenhouse gas emissions and reduce a company’s carbon footprint. Our clean-stream recycling programs ensure as much waste as possible is diverted from the landfill securing high-quality materials and higher prices. We believe there’s a better way and we’re here to help your enterprise, For the Greener Good™.