5 Potential Impacts to Waste From The Inflation Reduction Act 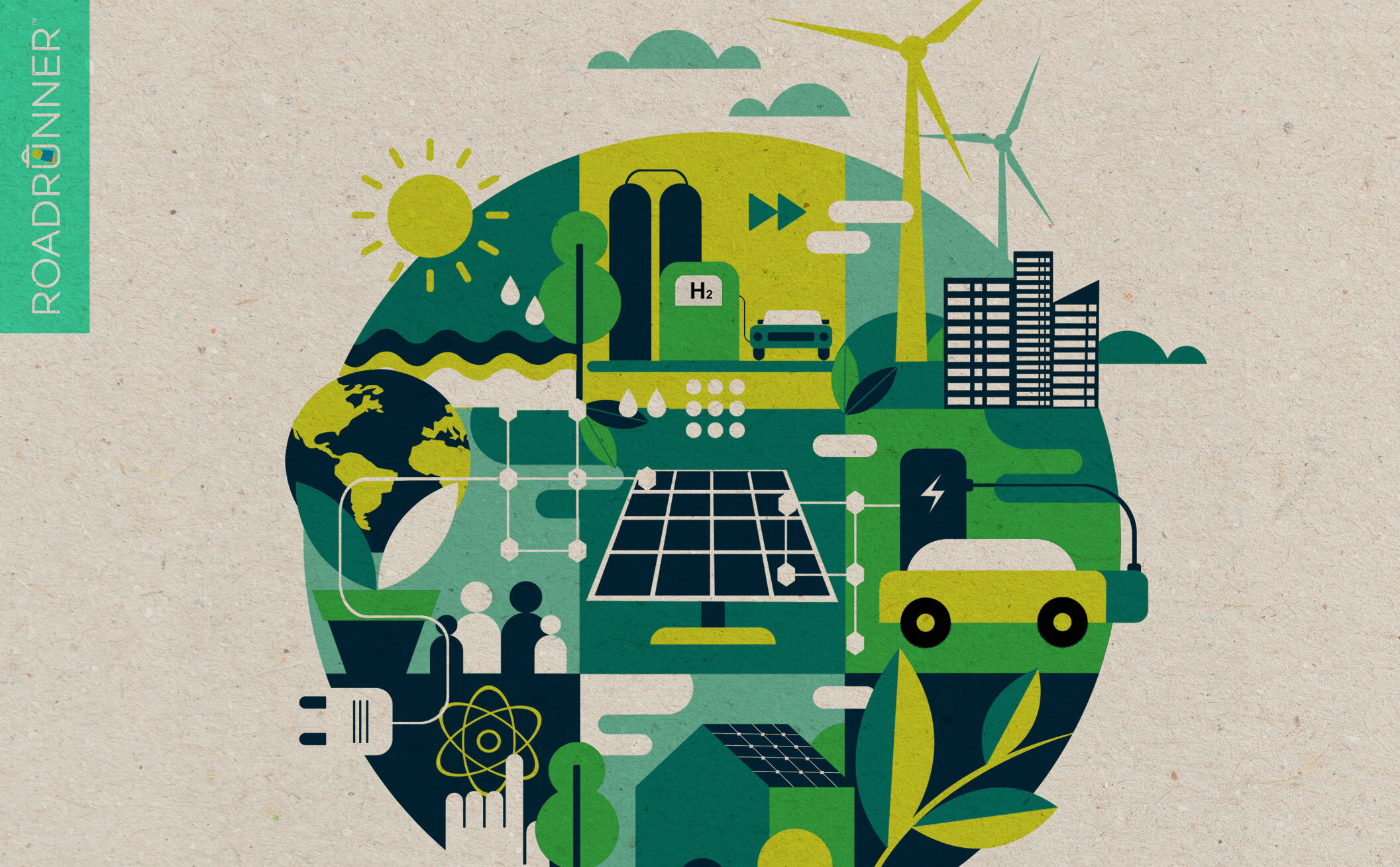 It might not be long before electric recycling trucks are rolling through your neighborhood, thanks in part to the Inflation Reduction Act. It touches nearly every aspect of America’s climate policy. From offshore wind leasing to carbon capture, and from electric vehicles to corporate climate reporting, it is a sweeping piece of legislation.

Among the industries that stand to be greatly affected by the Inflation Reduction Act is waste management. In this week’s blog, we explain what the Act is and five big impacts waste management could soon be dealing with.

What is the inflation reduction act?

The Inflation Reduction Act is a bill signed by President Joe Biden on Aug. 16, 2022. It is expected to overhaul policies dealing with the climate and environment in the U.S. The Act includes the largest clean energy tax credit package in our country’s history. It also represents a major milestone for the U.S. on the road to reaching our climate goals as a country by the middle of this century. The aim is to reduce greenhouse gas emissions, lower energy prices, jumpstart carbon capture programs, speed up the deployment of clean energy technology, and build a more reliable energy infrastructure among other things.

5 ways the waste management industry could be impacted

RoadRunner has explained before about the emergence of a new fuel source for vehicles: biogas. Landfills emit gas as things decompose. That gas can be captured before it gets released into the air and refined into usable fuel for vehicles and airplanes.

The Inflation Reduction Act includes new and expanded tax credits for biogas projects. “Clean hydrogen” credits look to spur development in using renewable natural gas to produce and expand hydrogen production. An alternative fuel tax credit has been expanded as well as a credit for landfill gas construction projects through 2024. There’s a 30% credit for biogas property along with credits for low-carbon transportation fuel and sustainable aviation fuel, both of which can be made from captured waste gas. Included is $10 million in grant money to support advanced biofuel projects that emit fewer greenhouse gasses. Grants totaling $500 million are also available for improvements in blending, storing, supplying, or distributing biofuels.

While the jury’s out on biogas and RNG, it does reduce landfill and wastewater methane emissions. Many fleets of garbage and recycling trucks already run on RNG. The main argument, however, is that it is very similar chemically to fossil fuels that are already in use.

There’s been a major push in finance for companies to have a greater hand in fighting climate change. ESG, which stands for Environment, Social, Governance, is a score related to how well a financial institution feels a corporation is mitigating risks related to the climate. Trillions of dollars worldwide are invested into funds that people feel are helping the planet, and it is estimated that 90% of companies based in North America already issue sustainability reports.

The Inflation Reduction Act aims to help support standardizing climate reporting. The EPA has allocated $5 million through 2031 to do just that. The money also aims to enhance transparency around how companies implement sustainability plans.

Many in the waste industry are already pivoting to tackle climate-related issues. The industry has seen greenhouse gas emissions targets increase as investors want to know how they’re working to help the environment.

The Inflation Reduction Act includes plenty of sections dealing with electric vehicles, especially in a commercial capacity. Here are some credits and grants available:

It’s likely that with the EV market exploding these vehicles will be rolled out soon once municipalities and companies can take advantage of these incentives. Covering the full cost of an electric garbage truck, which can run as much as $500,000, could be a major help in this capacity. It might not be long before you see electric garbage trucks rumbling through your neighborhood.

While the bill doesn’t explicitly mention composting programs and food waste, there are parts that could be leveraged to help. In the U.S., 40% of food is wasted every year. Food waste is estimated to be responsible for about 8% of all global greenhouse gas emissions. So how can the bill help in this arena?

Local, state, and tribal governments can use these grants for things like organic waste bans and to build local composting facilities. Organic waste bans help reduce the amount being landfilled. Composting can provide new jobs and reduce methane emissions. The potential is there for a huge boost to landfill diversion when it comes to food waste. That can also translate into lower costs for your business’s waste bill as prices are often connected to the volume of waste being hauled.

The bill establishes three funding streams for green bank investments. A green bank provides low-cost funding and helps secure private investment in clean energy projects. The Inflation Reduction Act sets aside $27 billion into a Greenhouse Gas Reduction Fund through the EPA. While some states already have similar programs in place, this creates the first federal one.

Here are the three funding streams:

How does this impact the waste industry? Waste-to-energy systems are already being deployed around the country. Landfills are capturing things like methane gas that can be refined into RNG and biofuels. Financing like this could expand those projects, meaning at least some of the gas isn’t released directly into the atmosphere.

As people become more mindful of the impacts they have on the environment everyday, they’re thinking more about how they’re disposing of things and where they go. The Inflation Reduction Act, which allocates $369 billion for energy and climate projects, includes tens of billions that could impact the waste and recycling industries. And your business could see those changes soon with your waste streams.

While there is much work still to be done in pushing the waste industry to be more sustainable, this is a step in the right direction.

RoadRunner is committed to keeping you up to date with the latest changes, impacts, and developments in the waste and recycling industries. Here is some related coverage: