Trust in Recycling is Dropping, Clean-Stream Programs Can Help 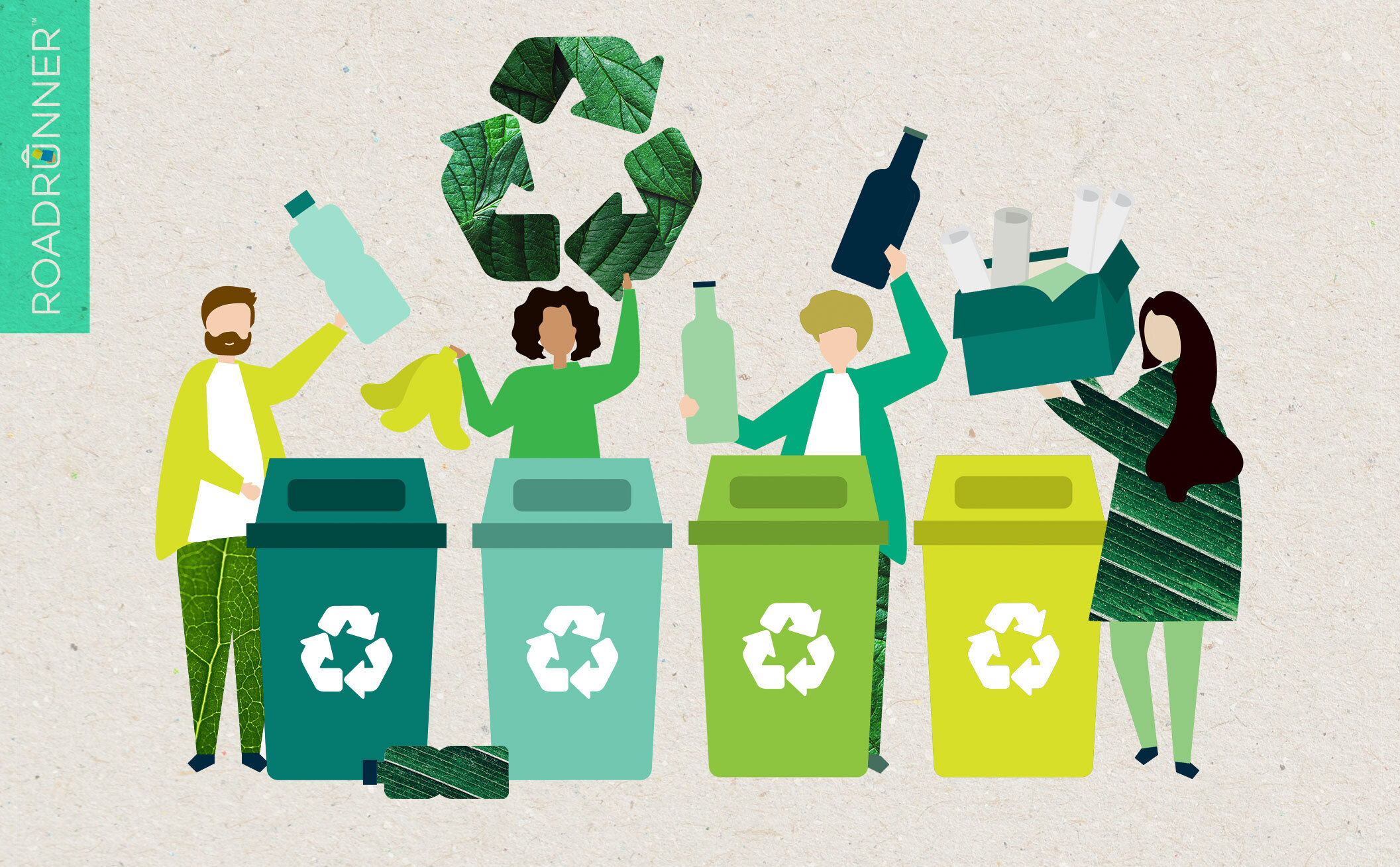 Waste secretly rules our businesses. We have to figure out how to manage it, where to take it, and what happens to it. Besides sending it to the landfill, recycling is another viable option. It means items made from plastic, paper, cardboard, and metal can be broken down and used to create new products.

How confident is your business that what you’re putting into the recycling bins is being recycled instead of sent to the landfill?

That question has been featured in several recent studies trying to find out if we trust in our recycling programs, and if not, why? We’re breaking down the data and we’ll explain how RoadRunner’s clean stream operations build trust when it comes to recycling. 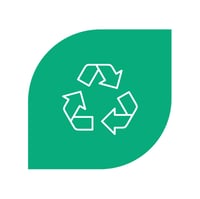 Here’s what recent data is showing in regards to feelings about recycling:

The auto industry, for example, recycles huge volumes of cardboard, paper, and items from the repair shop like glass, aluminum, steel, rubber tires, and batteries. With eroding trust in recycling programs, the fear is that these things will instead be sent to the landfill. And if a single-stream program is being used, that may happen more than you might think.

CLICK HERE for more details on how RoadRunner can help car dealerships and mechanics find a better way. 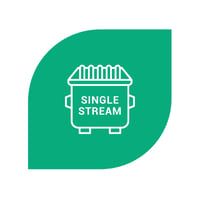 Single stream recycling: easy to do, but not that effective

It almost seems too good to be true: you toss all of the items you want to be recycled into one single bin, it gets picked up, and the items get whisked away to create new products and help the planet. It’s called single stream recycling.

The process works, to an extent. It was widely adopted in the 1990s and helped skyrocket the U.S. national recycling rate to more than 32% by the early to mid 2000s. It was easy, convenient, and meant consumers didn’t have to worry much.

The solution was also the problem. There’s only one bin for EVERYTHING. A business trying to get rid of plastic, paper, cardboard, and aluminum just simply puts it all in the same bin. This leads to higher levels of contamination, lower prices for materials that can be recycled, and items simply being sent to the landfill. The bins are trucked to a facility where the items have to be sorted by machines and by hand. It’s not cost effective and it takes longer to do. Single stream is an outdated model and is wildly inefficient.

This in essence is what leads to a distrust of the recycling process. Consumers think they’re contributing to their business’ sustainability when in fact they’re actually causing more harm than good. They’re under the impression that it is working because it’s being done at such a large volume.

There’s actually a better way for businesses to recycle. 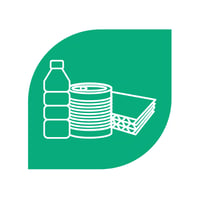 Before single-stream recycling took off in the 1990s, dividing up recycling into different streams used to be the norm in the U.S. The first programs, introduced in the 1970s, saw separate bins for plastic, glass, and paper products. Collection trucks at the time also had multiple compartments to make sure materials stayed separated and clean.

This type of program is what RoadRunner calls clean-stream recycling. It not only is a better way to recycle today, it also saves money and helps businesses better reach their sustainability goals. RoadRunner sets up a custom recycling program based on a business's individual needs.

An auto shop, for example, might generate large volumes of cardboard, plastic, and aluminum. There are individual bins with enough space for the volume of materials set up in strategic locations for each of these items. The bins are collected based on a schedule that works for that business by licensed, local haulers through our FleetHaul program. Those individual recycling streams are then efficiently transported to a place where they can actually be recycled into new products. RoadRunner’s process saves businesses money, maintains efficiency, reduces waste, and lessens the amount of greenhouse gasses emitted.

It also ensures trust with customers. Businesses can trust that the materials keep their value because they’re not contaminated by items that shouldn’t be there. Recyclables are taken to where they’re supposed to go and aren’t simply tossed in the landfill.

Recycling doesn’t have to be difficult. It doesn’t have to be inefficient, and it doesn’t have to be done the same way it’s always been done. With studies showing many are losing faith in their programs, it might be a good time for your business to make the switch. It could lead to more profits as younger generations see efforts to help the environment as a reason to spend their money on your products or services. Public perception can increase as many see fixing climate problems as an industry responsibility.

Switching to RoadRunner’s clean stream recycling will also give employees a greater purpose, which new research has shown leads to a better workplace culture. Every business has to find a way to deal with its waste. Why not choose a better way to do it?