How to Recycle in America 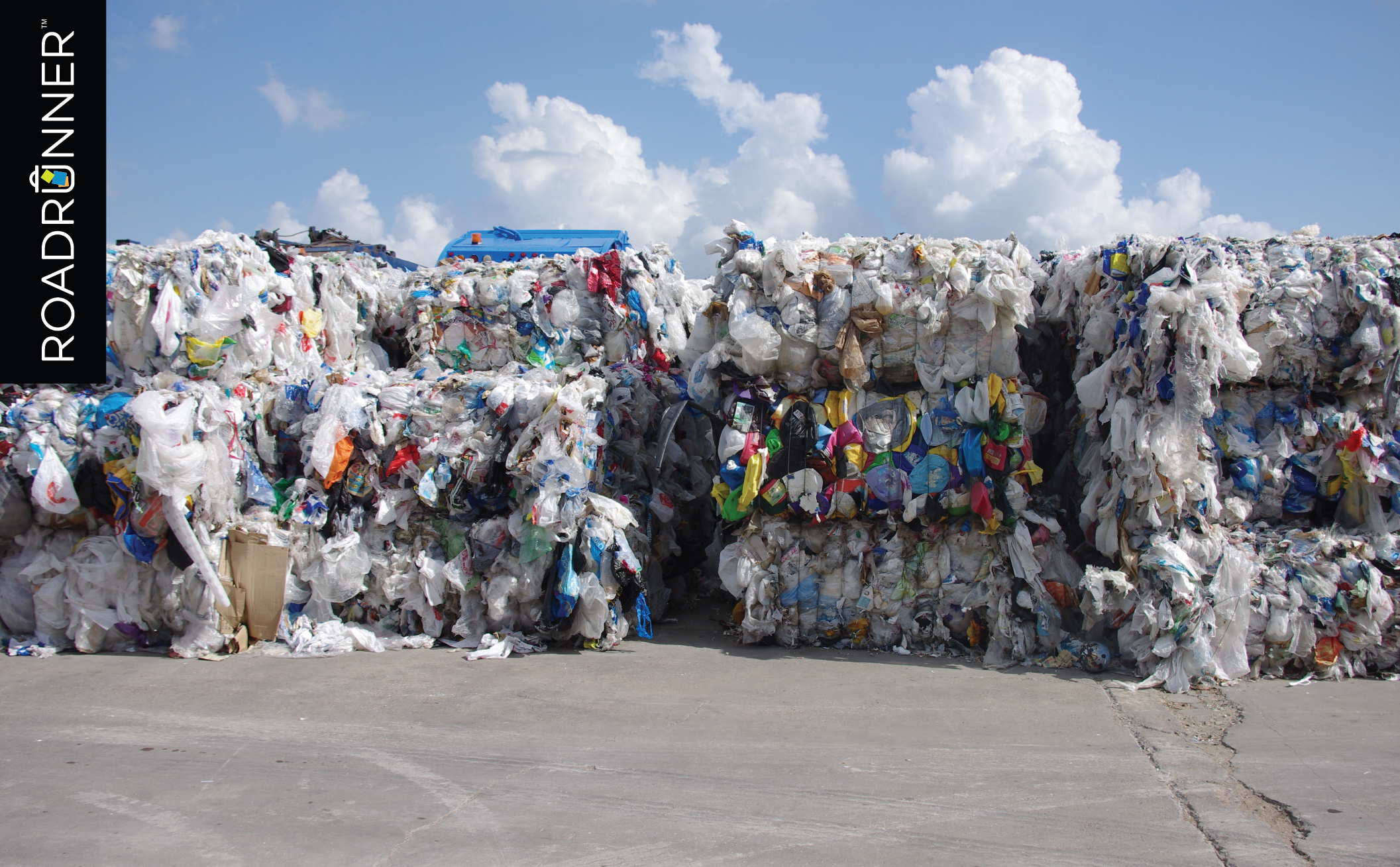 In the United States, we believe in a magic bin that graciously accepts our best guesses on numbered plastics, grease-soaked cardboard, and Styrofoam tailgate coolers.

Once per week, or sometimes more, that recycling bin on your curb or dumpster in your company’s alleyway is emptied and whisked away, readied for you to fill it with more. However, there’s a common misconception that we as Americans share about recycling: No one said you’re doing it incorrectly, so you must be doing it right.

The sad truth is... you’re probably not.

Since reaching an all-time high of 34.9% in 2016, the national recycling rate has dropped, dipping to 32.1% in 2018. While the factors are many, three interesting facts speak to American behavior:

Our recycling effort is a tragic case of too much goodwill and not enough education.

For instance, can you definitively say how well-intentioned cans, bottles, and cardboard boxes in your dumpster become something new?

How American Recycling Works, In a Nutshell

First, you should know that all the head-scratching on your part is not the full story when it comes to our chronic and collective underperformance in sustainability. The inefficiency is systemic, and the American system in place, called “single-stream recycling,” is responsible.

Here’s how it works:

#1. If you ask anyone in America to draw a garbage truck, it will look like this. Haulers use these compactor trucks to pick up trash or recycling.

#2. This is you or your neighbor’s small business with two dumpsters—one for trash (aka municipal solid waste) and one for single-stream (aka commingled) recycling. The compactor truck loads this up on a regular basis.

#3. The truck, which only gets three miles per gallon of gas, then drives. And drives. And drives... Until it unloads at a materials recovery facility (MRF). Most MRFs aren’t located within city limits because of their monstrous size and eyesore aesthetic.

#4. This is the MRF. It’s essentially a big Rube Goldberg machine that uses conveyor belts, levers, magnets, air jets, human hands, and more to sort heaps of materials into their respective types.

#5. This is the landfill, which the MRF, despite its best efforts, sent between 70% and 80% of your recyclables to.

Single-stream was supposed to be revolutionary. Widely adopted by municipalities and businesses around the United States in the late ’90s, it provided a convenience factor that allowed participation to skyrocket. This aspirational program is now falling miles short of expectation due to contamination and the unforeseen acceleration of America's wasteful ways.

It also led to the world’s largest importer of disposed material, China, to stop buying our recyclable waste entirely. Why? You can’t recycle greasy paper and plastic with bits of broken glass in it—it’s worthless. And it turns out, that’s 25% of what we Americans turn over to the local haulers through our bins.

Susan Collins, director of the Container Recycling Institute, puts it plainly: "...you can't unscramble an egg."

Using that metaphor, RoadRunner Recycling's stream looks more like a Denny's Grand Slam—eggs beside hash browns and links, pancakes in a stack. It’s a system we call “clean-stream,” and we love talking about it.

But for the sake of circular understanding, we’ll follow the traditional stream from the MRF (#4) to its conclusion. Once sorted at the MRF, bales of like materials are sent to a specialized recycling facility, where plastic is reduced to pellets, aluminum is melted into ingots, and cardboard and paper are pulped.

The recycling facility then sells the base materials to manufacturers, who create everything from plastic bottles and soda cans to garden hoses and newspapers, which you can then buy.

If it seems like an inelegant process, that’s because it is—and traditional haulers (who often own the sorting facilities) are fine with it. However, short of inventing a better MRF—or partnering your business with RoadRunner—this can’t change overnight.

So, what can you actually do to boost recycling rates in the United States of America? You can improve what goes into your bin.

We weren’t born with this knowledge, and while RoadRunner occupies a unique position overseeing the entire lifecycle of something you toss in the recycling bin, you don’t need to be an expert in order to become a better recycler.

Over the next couple of weeks, we’ll be providing you with some ultra-simplified guides to recycling, helping you break bad habits (like “wishcycling”) and generally understand how the items you discard can successfully be recycled again and again.

The way we see it, if you can learn these three easy lessons, your personal stake in our waste crisis will become cleaner and greener. No, it’s not magic. It’s taking action.

1. How to Read Plastic Recycling Symbols
2. How Clean Do Our Recyclables Need to Be?
3. How to Sort Common Recyclables